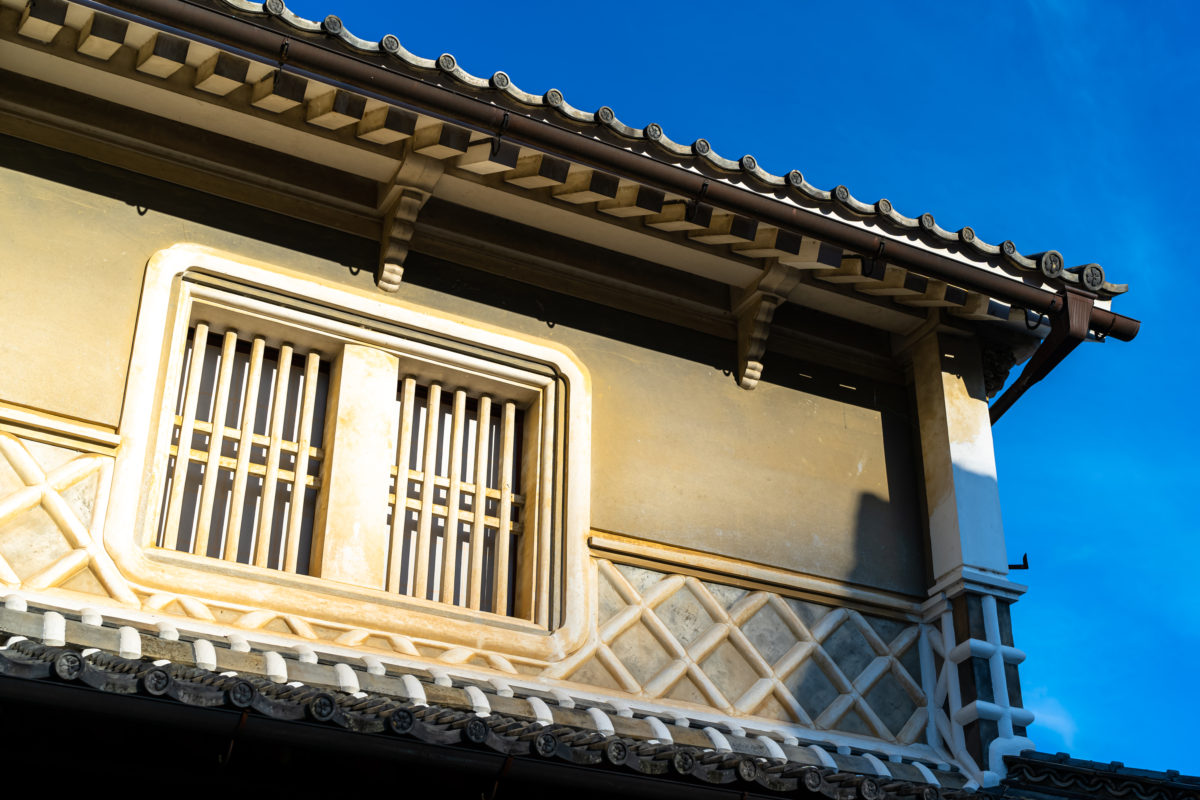 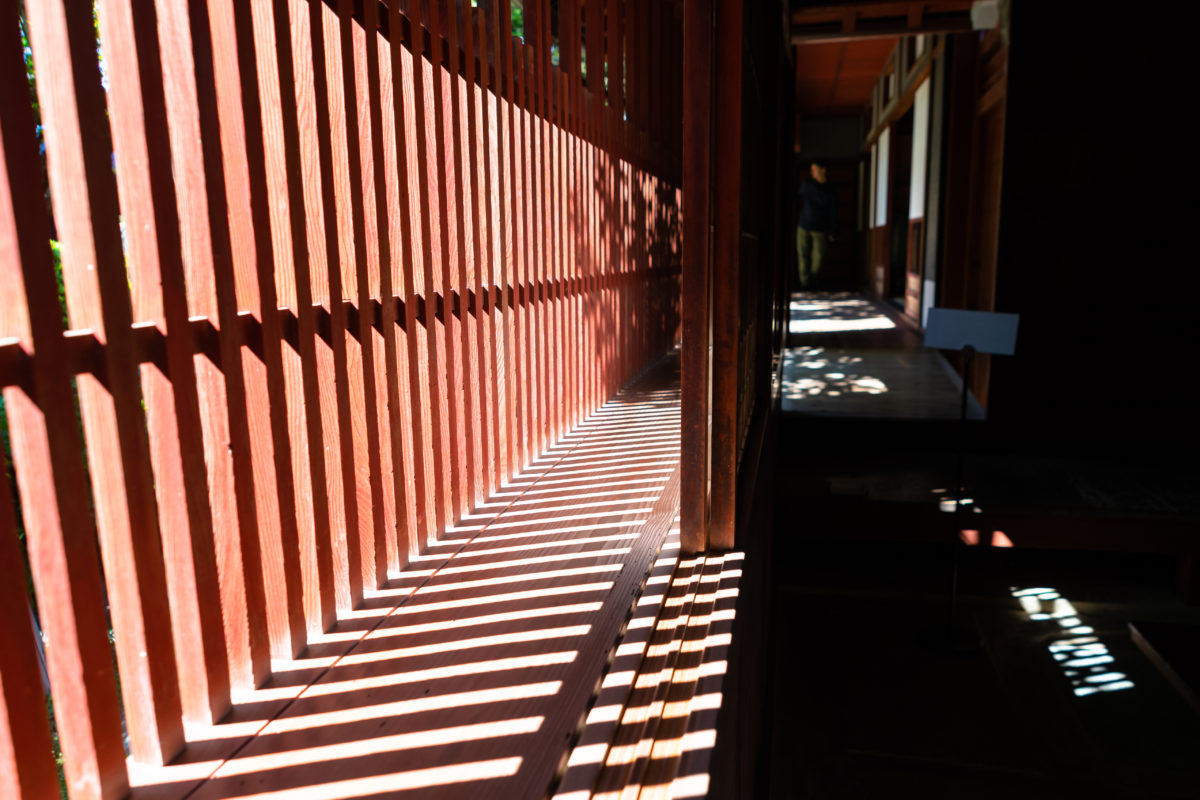 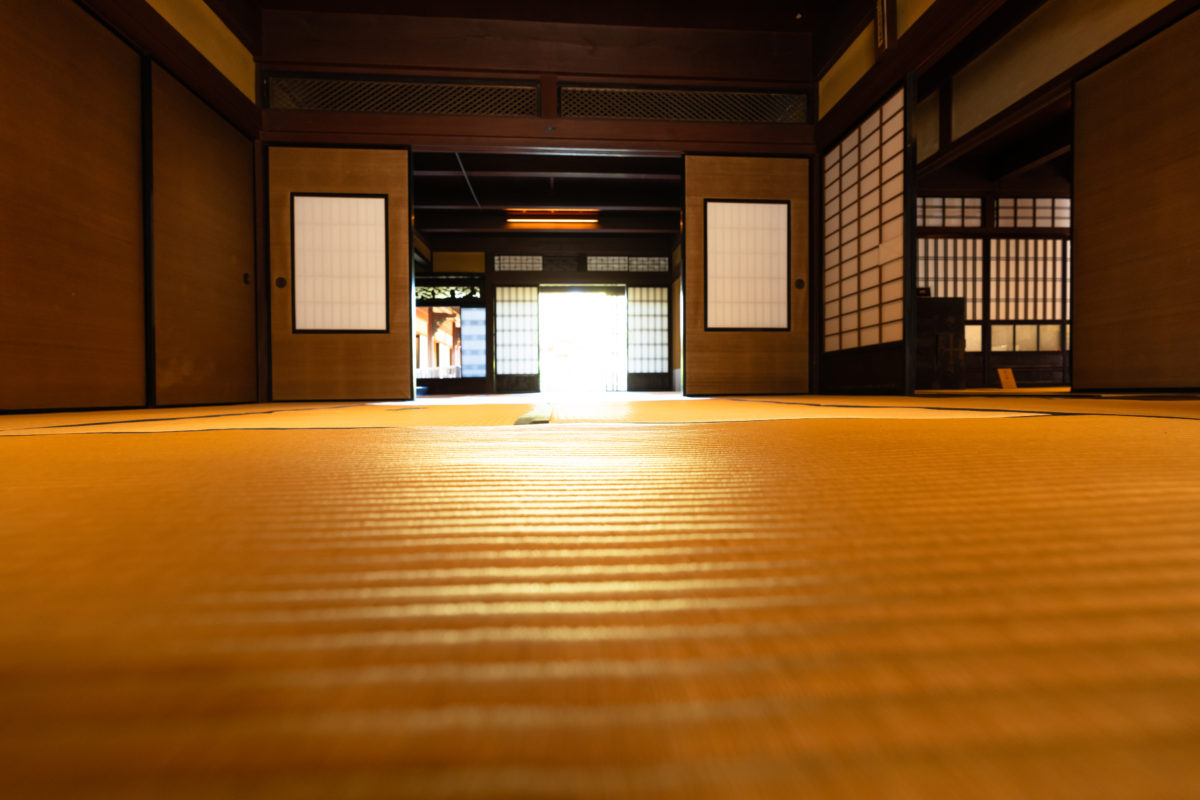 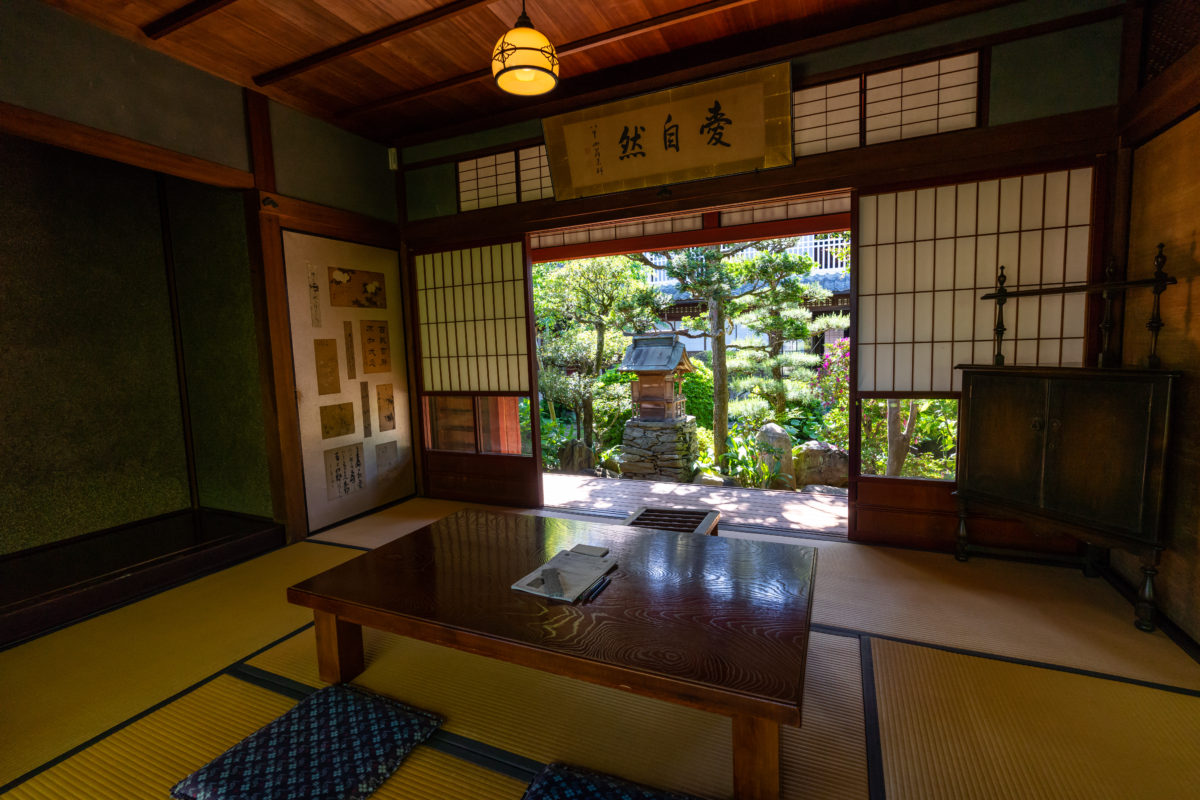 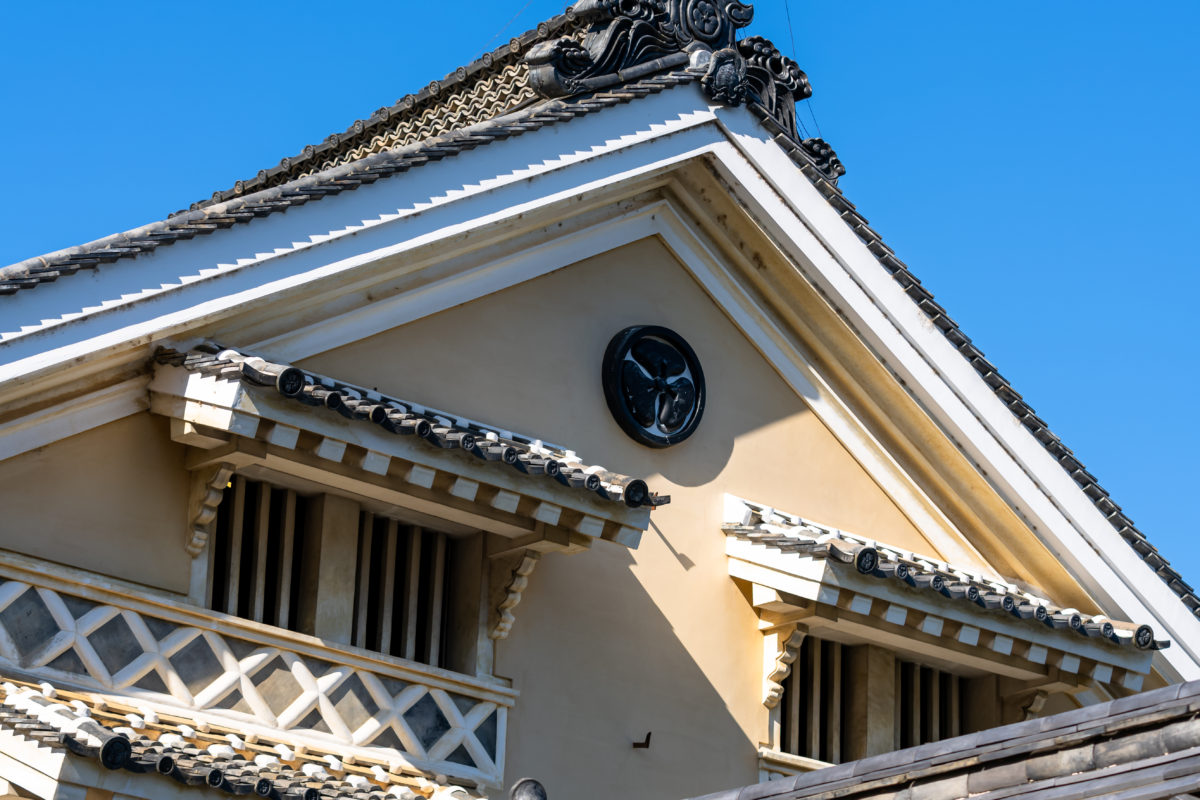 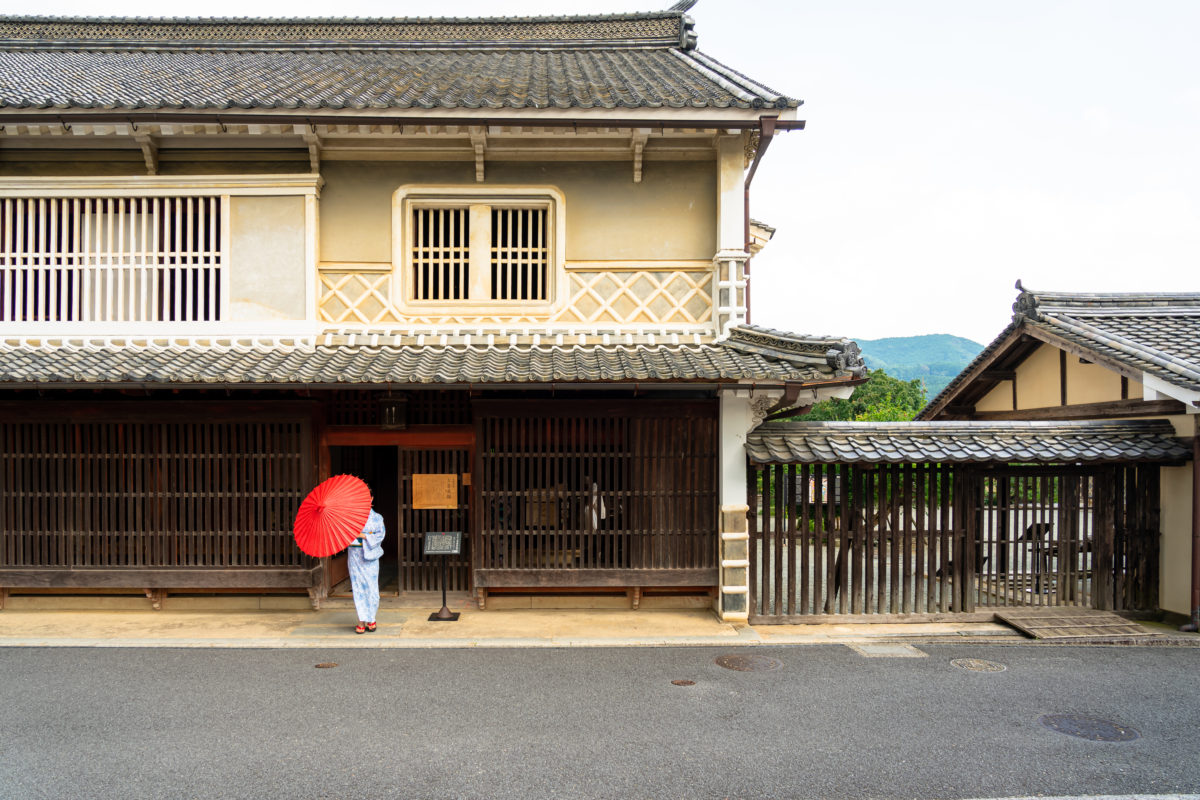 This is the residence of the Kamihaga family, the top branch of the Honhaga family, who was one of Japan's largest wax producers. When the Kamihaga family became a separate family branch at the end of the Edo era, they opened a branch warehouse, and later, during the most prosperous period, built the main house, the attached buildings and others, in total 10 buildings, all of which have been designated as important cultural property. Since production facilities such as the Kamaba (boiler house) did only survive here, they are valuable remains which attest to the close relation between the local industry and residential facilities. On the premises there is an information corner and a cafe; a guided tour of the museum is recommended. 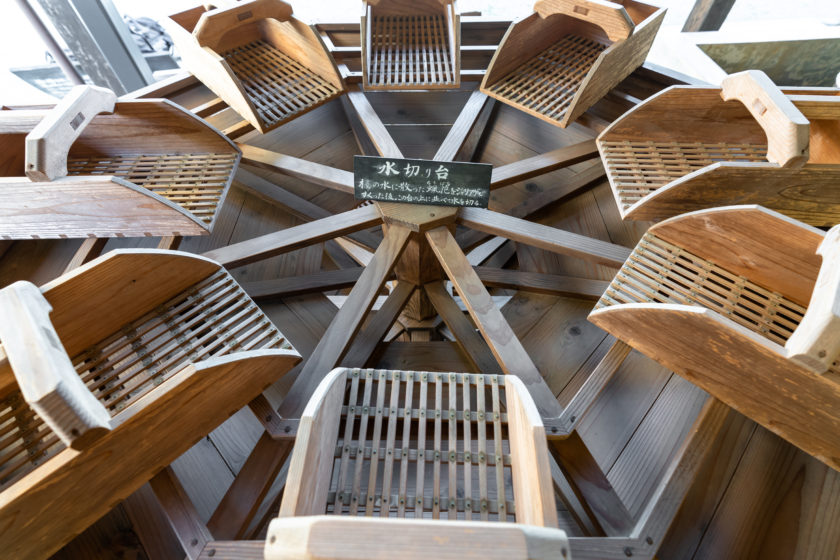 The country's leading Japan wax museum
The Kamihaga residence has been refitted as Japanese wax museum. The annexed warehouse, containing "1,444 pieces of wax manufacturing tools from Uchiko and the surrounding areas" has been designated as Important Tangible Folk Cultural Property. Some of the tools are displayed in the Japan wax material exhibition hall. In the exhibition hall Japan wax production processes are explained in an easy-to-understand way through models and video. As the Japan wax industry has laid the foundation to the prosperity of Uchiko, please come and visit this exhibition.